Home » Living Well With Diabetes -Articles » Management » Are you following your “ABCDE’S” to prevent a heart attack or stroke? 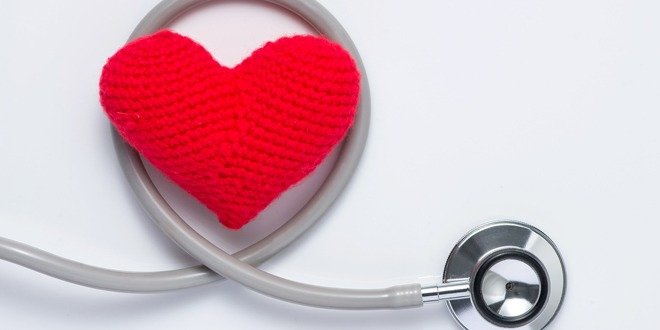 People with diabetes are two to four times more likely to have a vascular “event,” such as a heart attack or stroke. What can you do to prevent this?

There are two types of risk factors: non-modifiable (this means that you can’t change them) and modifiable (this means that you can change them). The more risk factors you have, the more likely you are to have a vascular event. You can’t change your gender (men have a higher risk of a heart attack than woman) or your parents (you are at greater risk if one of your parents had a heart attack before the age of 60). You can’t change your age (your risk increases with age) or your nationality (South Asians have a higher risk).

You can, however, make a difference by changing your modifiable risks, such as quitting smoking, getting exercise, attaining and maintaining an ideal body weight, taking care of your diabetes and taking medication to lower blood pressure or cholesterol, if recommended.

Over the past few years I have written various blogs about preventing heart attacks and stroke in people living with diabetes. This blog will summarize the steps that people can take to live a long and healthy life with diabetes, and reduce their risk of having a vascular event.

One very large study in type 1 diabetes (the Diabetes Control and Complication Trial) showed that if your A1C is 7% (vs. 9%) over time, your risk of heart attack is reduced by almost 60%. This is especially true if blood glucose targets are reached early in the course of diabetes. This is known as “metabolic memory:” even if the people with an A1C of 7% and those with an A1C of 9% after the study ended had the same A1C of 8% for 10 years, later on, those who initially had an A1C of 7% continued to have a reduced rate of heart disease.

For type 2 diabetes the link is not as direct for just glucose control alone. However some studies – especially in people who are newly diagnosed – have shown that there is a consistent 15% reduction in heart attacks for those whose A1C is 7%, compared to those with higher A1C levels. Paradoxically, there is an increase in heart attacks in people with type 2 diabetes who have had the disease for a long time (10 to 15 years) and if their A1C target is reached with a lot of accompanying low blood sugars. One thing we have learned from recent studies is that the heart doesn’t like the stress of low blood sugar levels caused by medications such as insulin.

Other studies have shown that how A1C is lowered in type 2 diabetes may make a difference, in terms of which diabetes medications are used. In studies where people with diabetes had already had an event or had many risk factors, two classes of medications were shown to reduce the recurrence of a vascular event: SGLT2 inhibitors (the “ pee sugar” drugs and GLP1 agonists such as liraglutide (Victoza®).

I often hear people with diabetes say, “I’m told that my cholesterol is fine.” The reality is that anyone with type 2 diabetes who is over 40 years old will reduce their lifetime risk of having a heart attack if they take a statin medication to lower their cholesterol level, even if it is not particularly high. There is a benefit to taking the statin earlier (i.e. less than 40 years of age) if the person with diabetes shows any signs of having heart or blood vessel damage, such as diabetic eye disease or protein in the urine. (For more information about diabetes complications, click here.)

D: Drugs that protect the heart

As mentioned above, drugs that lower cholesterol also reduce the risk of heart attack. Another type of medication is one that lowers blood pressure but is used in people with type 2 diabetes who are over the age of 55 and have a risk factor for a vascular event, even if they don’t have high blood pressure. The reason is that lowering the pressure in the kidney also seems to be good for the heart. For this medication class – called “ACE inhibitors” and “ARBs” – take a test to see if you should be on them.

Risk factors such as obesity or having a sedentary lifestyle also lead to a higher risk for having a heart attack. That’s why regular exercise is important as well as eating a healthy diet. There is also evidence that certain diets can also help reduce the risk of a vascular event.

Probably the changeable risk factor that will make the biggest difference in protecting you against a heart attack is to stop smoking. Diabetes is a disease that involves the blood vessels, and smoke is directly harmful to them.

Even though having diabetes is a risk factor for having a heart attack, there are lots of things you can do to lower your risk.

Dr. Maureen Clement, MD, CCFP is a family physician with a consulting practice in diabetes, in the Interior of British Columbia. She has been actively involved with Diabetes Canada as a past Chair of the Clinical and Scientific section as well as a past chair of the National Advocacy Committee. She has been on the expert committee and steering committee for the 2003, 2008, 2013 and 2018 Diabetes Canada Clinical Practice Guidelines, involved in the following sections: Organization of Care, In-Hospital Management and Pharmacologic Management of Type 2. She is a recipient of the Queen’s Diamond Jubilee Award for her work in advocacy and people living with diabetes.
Previous A healthy South Asian meal plan for diabetes
Next Diabetes and herbs 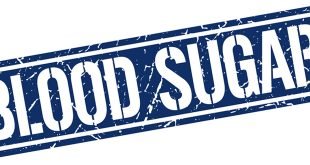 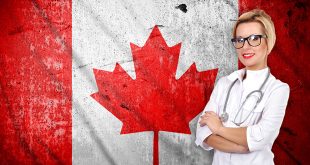 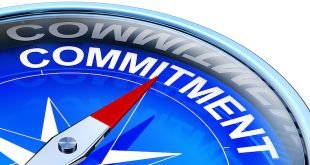 Get motivated to manage type 2 diabetes! 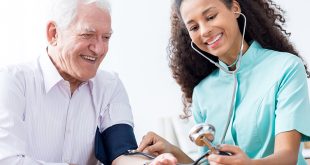