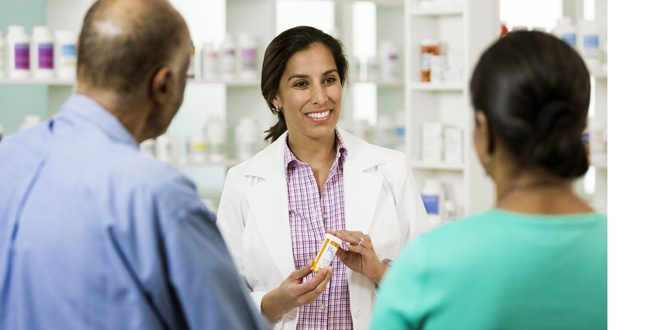 This is a common medication used for type 2 diabetes and is often the first one that is prescribed. It decreases glucose production from the liver and therefore lowers blood sugar.

These medications decrease insulin resistance, the inability of cells in the body to respond appropriately to insulin by removing glucose from the blood.

Sulfonylureas continuously stimulate the release of insulin from the pancreas.

Inhibiting the enzyme DPP-4 increase the level of a hormone named GLP-1. GLP-1 stimulates insulin production and decreases production of glucagon when glucose levels are too high.

This class of medication lowers blood sugar by causing the kidneys to remove excess glucose through the urine. SGLT2-inhibitors work independently of insulin.

Insulin and other injectables

Insulin is a hormone produced by the pancreas that stimulates cells in the body to remove glucose from the blood for storage or usage. Insulin is normally released by the body following a meal to bring high sugar levels back into the normal range.

These medications, also known as incretin mimetics, work by copying the functions of the natural incretin hormones in your body that help lower post-meal blood glucose levels. These functions include stimulating insulin secretion, inhibiting the release of glucagon and slowing glucose absorption into the bloodstream.

Basal insulin has been combined with GLP-1 agonists in a single injection and have similar advantages as oral combination medications – reduced side effects, simplified regimens, improved efficacy. Currently there are two products available in Canada

Hypoglycemia and diabetes medications – it is not just about Johnny 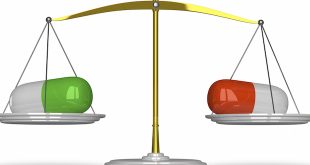 Over the past few weeks, you have been able to read about hypoglycemia: the causes, the treatment, the prevention, the recognition and most importantly what you can do to help when it is happening to someone you care for.

The impact of diabetes medications on weight 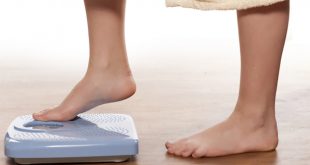 Diabetes medications are an important tool in diabetes management. They can help keep blood glucose levels on target when used in combination with healthy eating, regular physical activity and, importantly, weight management.

In the previous blog we discussed the 3 tips on Managing Medication Taking. Here we will continue to discuss tips