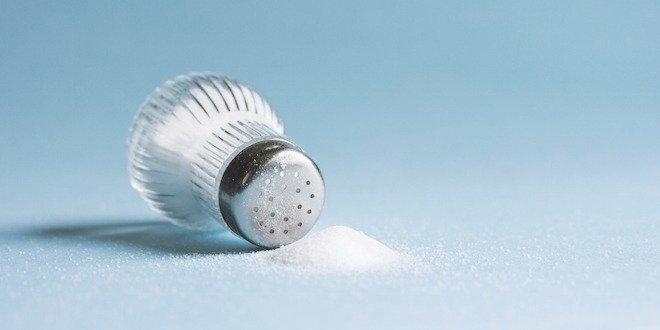 Hypertension Canada recommends that a lower sodium diet could reduce the risk of heart attack or stroke by up to 25 -30%. People living with diabetes are at particular risk of heart disease and stroke, so this statistic is good reason to cut down on sodium.

This doesn’t just mean moving the salt from the table. Most of the sodium in Canadians’ diets comes not from the salt shaker but from salt in processed foods and restaurant meals. How much sodium is recommended? Adults should consume 2000mg or less per day. Many menu choices total far more than this in a single meal. So how to eat out?

Here are some tips to help people with diabetes reduce sodium without giving up the pleasures and convenience of eating out.

Many foods at fast-food or chain restaurants are loaded with sodium. Even some of the menu items that seem healthy can be ones to avoid. For example, a regular Greek Salad at one franchise chain whops a massive 1,960 mg of sodium. If plans call for a visit to a fast-food or chain restaurant, try to check the nutrition information on their website before-hand. There are usually some lower sodium choices.

Asian restaurants use a lot of sauces like soya sauce, which are loaded in sodium. If a visit to an Asian restaurant is on the cards, try to load up on vegetable choices and avoid adding extra soya sauce.

Whatever the cuisine, restaurants where the food is made from scratch in the restaurant kitchen can usually be the most flexible about sodium. For example, ask which menu items are prepared with the least salt, and ask that no salt be added to choices like fries. You can also ask to have salad dressings on the side.

Following general healthy eating guidelines will get people with diabetes off to a good start in restaurants. For example, it’s always smart to load up on vegetables and avoid fatty foods.

Here are some healthy menu items to look for:

Processed foods are used at some point in many restaurants, particularly for items with sauces. Even some high-end restaurants continue to use quite a lot of salt in the preparation of this type of dish.

Here are some menu selections to avoid:

Even condiments can punch up sodium intake. Avoid ketchup, mustard and pickles. 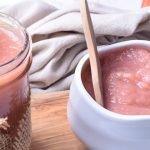