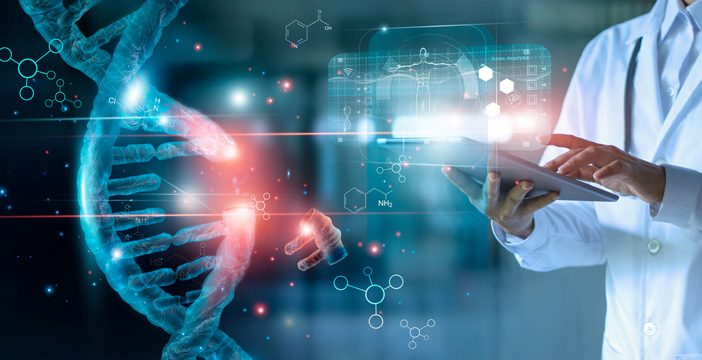 What is maturity-onset diabetes of the young?

Maturity-onset diabetes of the young (MODY) is a type of diabetes that is caused by a change (called a mutation) in a person’s genes.

The genetic change that happens with MODY prevents the pancreas from making enough insulin, the hormone that helps control blood sugar levels. This is different from type 1 and type 2 diabetes, which can be caused by a combination of genetic and other factors, such as obesity ethnicity and lifestyle.

MODY accounts for 1 to 3 percent of all cases of diabetes. Read on to learn more about MODY, and its causes, symptoms and treatment.

While type 2 diabetes and MODY can both run in families, people diagnosed with MODY often have a family history of diabetes in consecutive generations. This means that MODY is present in a grandparent, parent and child.

What are the types of MODY?

Researchers have identified 14 different types of MODY. However, some are more common than others. The most common types and causes include:

What are the symptoms of MODY?

There are usually no symptoms or mild ones seen with MODY. As blood sugar levels increase, symptoms may include:

How is MODY diagnosed?

A blood sugar test is the first step toward diagnosing MODY. If the results indicate that a person has diabetes, their healthcare team may order additional tests to determine if it is MODY or another type of diabetes, such as type 1 or type 2. Key reasons to investigate for MODY include:

Since MODY is caused by a genetic mutation, a genetic test can also help diagnose it. The test involves a sample of saliva or blood to look for genetic changes in the DNA. This testing will determine the exact type of MODY a person has.

What are the complications of MODY?

How is MODY treated?

Depending on the type of MODY a person has, it is treated in the following ways:

While MODY is different from type 1 or type 2 diabetes, it can be treated in a similar manner. This includes lifestyle changes (such as diet and exercise) as well as medications. If you suspect that you have MODY, talk with your healthcare team to see if you should be tested. 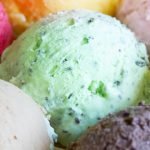 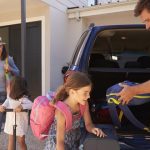 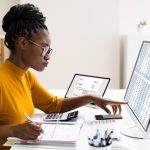