Can you reverse diabetes? 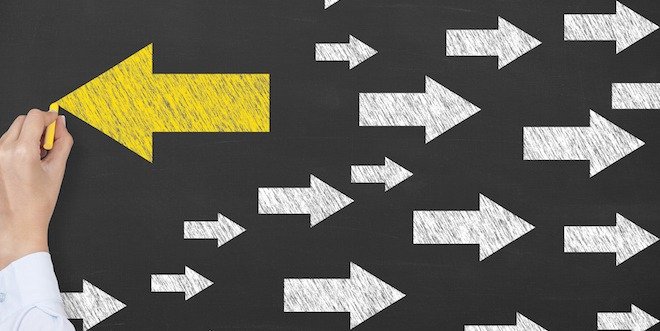 Turning back time to reverse diabetes might sound too good to be true. However, there is increasing evidence that people with type 2 diabetes may be able to do just that.

The term diabetes reversal (sometimes known as “diabetes remission”) is used when people with type 2 diabetes are able to get their A1C below 6% without taking any diabetes medications. However, they still must engage in ongoing lifestyle changes in order to stay off of their meds.

The cornerstones of reversing diabetes are physical activity, weight loss (if needed) and eating a healthy diet.

Get your body moving!

Everyone – whether or not they have diabetes – benefits from regular exercise. Well-known health benefits include weight loss, stronger bones, improved blood pressure control, lower rates of heart disease and cancer, and increased energy levels. For people with diabetes, it’s well known that increased physical activity can result in better blood glucose levels.

A weight loss of 5% to 10% of your initial body weight can substantially improve your diabetes control, and reduce the risk of complications such high blood pressure and high cholesterol. That means, if you weigh, say, 90 kilograms (200 pounds) and lose five to 10 kilograms (10 to 20 pounds), your risk of diabetes complications is greatly reduced.

A healthy meal plan is crucial to helping you manage your diabetes, and ensuring that your blood glucose levels are controlled. General tips for healthy eating that can assist in glucose control include:

The evidence that you may be able to reverse diabetes

A number of studies have shown that dietary alterations, increased physical activity and adherence to medication therapy can significantly lower blood glucose levels.

Researchers at McMaster University in Hamilton, Ontario, studied 83 people who had type 2 diabetes for less than three years. All participants followed personalized exercise routines, reduced their food intake by 500 to 750 calories per day, were treated with oral diabetes drugs (metformin and acarbose) and insulin, and met regularly with a nurse and dietitian. One group of participants followed this intensive routine for eight weeks, while a second group did it for 16 weeks. A third “control” group followed standard advice about blood sugar management and lifestyle routines from their usual healthcare provider.

Researchers at the University of Alabama at Birmingham studied the effects of diabetes reversal through weight loss in 5,145 people with type 2 diabetes. The study participants were placed into two groups: the first group reduced their total caloric intake to between 1,200 and 1,800 calories per day and exercised for up to 175 minutes per week. They also received group and individual counselling on an ongoing basis. The second group received group counselling once per year, which focused on diet, physical activity and social support.

After one year, 12% of participants in the first group experienced diabetes remission, compared with 2% in the second group. In both groups, remission of diabetes was more common in participants who had larger weight losses or greater improvements in fitness.

Is the effect of diabetes reversal lasting?

It’s important to keep in mind that type 2 diabetes is described as a “progressive disease.” That means that, ultimately, your pancreas may not function as well as a person without diabetes, even when you have a healthy diet plan and exercise regularly. The good news, however, is that the longer you remain in a “reversed” state, the longer you can delay or even prevent the need for diabetes medications, and avoid complications of the disease.

Diabetes Care Community is the author of articles on a wide range of diabetes topics. All of these articles are written to a high standard of quality. They are reviewed for accuracy with health care professionals and, wherever possible, will adhere to Diabetes Canada's 2018 Clinical Practice Guidelines. It is our wish that you find our articles helpful. We welcome your feedback and comments.
Previous Top 10 tips to reverse diabetes
Next Carbohydrates are important in diabetes management 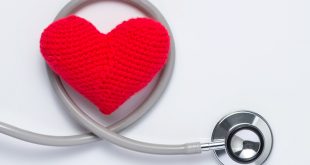 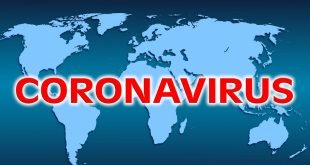 Diabetes and coronavirus: information and tips to protect yourself 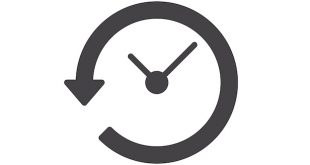 Can I reverse diabetes with diet?

More and more research is showing that we may be able to reverse diabetes with diet. Read about using diet to help keep diabetes away.