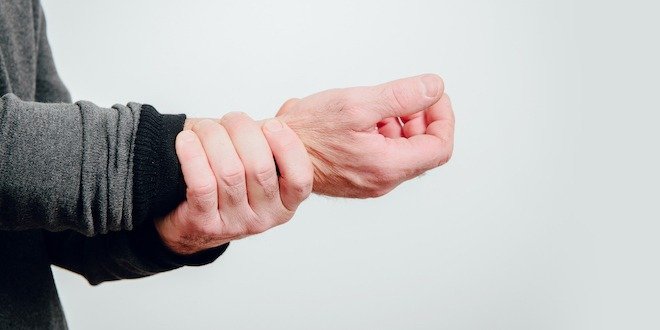 Before learning about the link between diabetes and arthritis, it is important to understand a bit about arthritis itself.

What are the different types of arthritis?

There are many types of arthritis, but the two most common ones are osteoarthritis (which involves wear and tear on cartilage and joints) and rheumatoid arthritis (an autoimmune disease).

Osteoarthritis is caused by inflammation, breakdown and loss of cartilage in the joints, most commonly in the arms and legs. Some people are genetically susceptible to osteoarthritis (i.e. they inherit bone or cartilage abnormalities from their parents). However, one of the most common causes of osteoarthritis is being overweight, which puts additional pressure on the hips and knees. Repetitive movements or injuries to joints (such as a fracture or surgery) can also cause osteoarthritis.

Rheumatoid arthritis is an autoimmune disease that happens when the body’s immune system attacks the lining of the membranes that surround the joints (this lining is called the “synovium”). This in turns causes the tissues that line the inside of the joints to thicken, resulting in swelling and pain in and around the joints. Researchers don’t know why some people get rheumatoid arthritis; however, it is believed that family history may play a role.

What are the symptoms of arthritis?

The common symptoms of osteoarthritis include:

The common symptoms of rheumatoid arthritis include:

How is arthritis treated?

The joint damage caused by osteoarthritis cannot be reversed, but symptoms can usually be well-managed with lifestyle changes, including maintaining a healthy weight (or losing weight, if needed). Some medications that relieve pain and inflammation, called NSAIDs (nonsteroidal anti-inflammatory drugs), have also proven to be effective. These include ibuprofen (e.g. Advil) and naproxen (e.g. Aleve). Acetaminophen (e.g. Tylenol) is another medication option which can be used for mild to moderate pain.

Exercise is recommended for people with osteoarthritis. Aerobic exercises (such as walking, swimming and cycling) help improve your heart and lung function, and can reduce feelings of fatigue. Strength-training exercises (such as lifting weights or working with resistance bands) help maintain and improve muscle strength. Stronger muscles can better support and protect joints.

There is no cure for rheumatoid arthritis. However, many studies have shown that a reduction in joint pain and damage is more likely when treatment with medications begins early after the disease is diagnosed. Some of these treatments include NSAIDs, corticosteroid medications (such as prednisone), disease-modifying antirheumatic drugs (such as methotrexate) and a new class of drugs known as biologics. These medications are genetically engineered proteins made from human genes, which target specific parts of the immune system that cause inflammation. People with rheumatoid arthritis are treated by a healthcare specialist called a rheumatologist, who can help them make the right medication choices for their condition.

Exercise is recommended for people with rheumatoid arthritis, as it can help reduce painful symptoms, improve joint function and flexibility, and increase range of motion. Low-impact exercises – such as stretching, walking, yoga or swimming – are all excellent options.

What is the link between diabetes and arthritis?

Depending on the type of diabetes you have, you may be at higher risk for arthritis than the general population:

Comparing the two most common types of arthritis

Read also about Arthritis, mobility issues and exercise for people with diabetes

If you have arthritis, mobility issues or physical limitations, you can still enjoy a regular exercise regimen. The key is to choose activities that are safe. It’s also important to check with your healthcare team before beginning a new exercise regimen.
arthritis symptoms arthritis treatment diabetes and arthritis 2019-05-09
Share

Previous Chickpea tofu stir fry with spinach, zucchini and lemon
Next Tired all the time? Here’s why 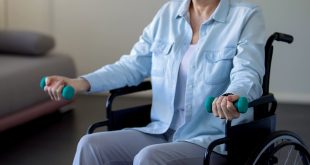 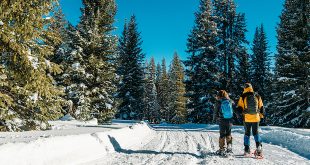 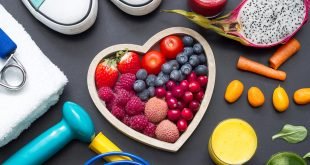