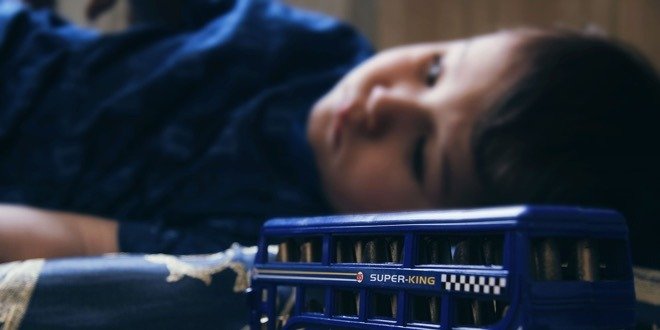 Here are two case studies to further understand how depression and type 1 diabetes can be intertwined and can affect teens.

In my last blog, I quoted from the Diabetes Care Journal- June 2006/vol. 29 pg 1389 that the level of depressive symptoms in children and adolescents with type 1 diabetes is nearly double that of the highest estimate of depression in youth in general.

Due to the rise of depression and suicides in the teen and young adult population, I thought I would describe two case studies that may illustrate what young people experience and feel, and their frustrations in life as they manage their lives and their type 1 diabetes.

The first case is about a girl who was diagnosed with type 1 diabetes at an early age. Her parents assisted her with her management until, at age 9, she told them that she could do it on her own. She did this until she was 14 or 15 years of age. At this time she was given a new insulin regimen, which confused her and ended up causing her to have extreme hypoglycemia (low blood sugar levels) and hyperglycemia (high blood sugar levels). She could not figure this out. She could not understand why she could not work out the carb ratio and insulin intake. She was an A student, so why could she not figure out this new regimen? She found the situation very frustrating.

With these extreme hypo and hyper glucose levels, the teen had difficulty concentrating in school and became angry about her diabetes. She could not figure her diabetes management out. She asked for the old regimen to be implemented, but this was not supported by her diabetes endocrinologist. She became angry, frustrated, and anxious. She could not sleep and became depressed. She started to sleep longer during the day, not wanting to eat and she did not want to take her insulin. She started to ask herself questions: Why me? Why do I have to have diabetes? Why can’t I be like everyone else…normal? She ended up in hospital with Diabetic ketoacidosis (DKA).

While in hospital, the teen worked with the hospital healthcare team and figured out how to manage her diabetes. At home she continued this management and started to see a counsellor on living with diabetes and how to manage life struggles. She is doing very well today.

My last case is about a young man, age 16. He was diagnosed at 7 years of age with type 1 diabetes. His management during elementary and junior high school was very well monitored, which he was very pleased about. He praised himself on his strict management and therefore good glucose level readings. When he reached 16 years of age, he could not regulate his glucose levels very well. His levels would fluctuate, which frightened him. He had heard stories about people he knew with type 1 diabetes experiencing DKA (diabetic ketoacidosis) - see Ketones...what are they and what do they mean?, lows, and not having control over their lives. He became very anxious. He did not sleep at night, worrying about not waking up in the morning. He constantly tested his glucose levels and made readjustments. He became so tired, that he just wanted to sleep, but could not. He relayed this information to his endocrinology team and started to see the social worker. With this assistance, support and counselling, he has learned to be mindful of his body’s reactions to lows and highs, and has put his fears into perspective and is able to cope with them way better. He is happier and enjoying life more.

These cases illustrate the frustrations that can arise as individuals manage their diabetes. These are only two case examples; there are definitely other cases that may be worse.  As I stated in my last blog, if someone you know is experiencing problems with their diabetes management and is exhibiting depressive signs, please consult the endo team, family doctor or go to your nearest hospital emergency department for help.

Cheryl Harris-Taylor BSW, MSW, RSW is a social worker at Tridec at Women’s College Hospital. During her time in this position, she has become very involved in the psychosocial and behavioral issues of diabetes, helping a diverse population cope and adjust their lifestyle to be able to manage their diabetes. Ms. Harris-Taylor received her Masters of Clinical Social Work degree from the University of Calgary. After graduating, she worked in Calgary in Child Welfare and then moved to the Netherlands where she established her own private practice. Five years ago, she and her family moved to Toronto where she started work in hospital settings, first in psychiatry, then in the prenatal department, and later working with seniors, advocating for better services. Ms. Harris-Taylor enjoys challenges and stimulation in her life. One specific accomplishment was climbing Mt. Kilimanjaro in 2009.
Previous 10 diabetes superfoods that you should know about
Next Newly diagnosed with type 2 diabetes? 8 things you need to know 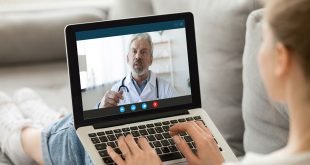 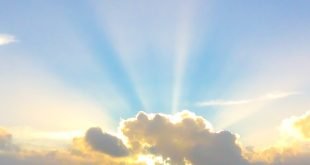 Finding a silver lining during COVID-19 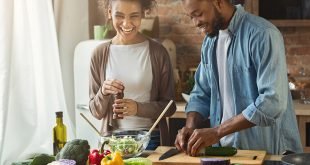 10 mindful and healthy ways to celebrate the holidays this year 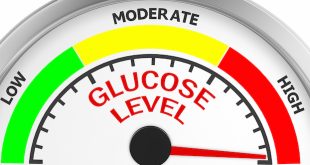 High blood sugar, also called hyperglycemia, can happen when the body does not have enough insulin or cannot use the body’s insulin.