Advertisement
Home » Articles and Blogs » Alcohol consumption and the risk of heart disease in diabetes: everything in moderation 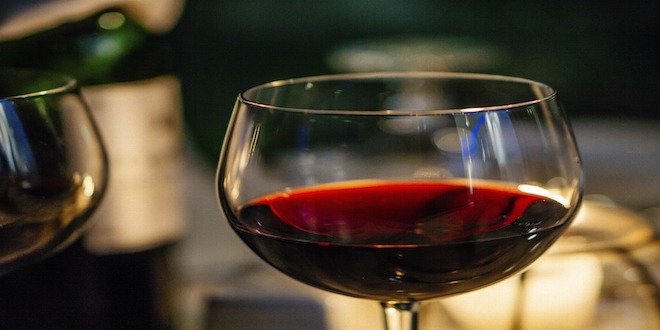 Due to the nature of the disease, people with diabetes are at an increased risk for heart attack and stroke than people who do not have diabetes. Dr. Juuso Blomster, a cardiologist with the University of Turku Hospital in Finland, led a study to find out what effect alcohol consumption had on heart health in people with diabetes specifically.

The study included more than 11,000 people with type 2 diabetes from 20 countries. Participants were at least 55 years old and had a history of heart disease, or at least one risk factor for heart disease. At the start of the study, participants told the researchers how much, on average, alcohol they consumed during a typical week and what types of alcohol they drank (for example, wine, beer or liquor).

On the other hand, people who drank more than a moderate amount (heavy drinkers) were at higher risk of heart attack and stroke than those who abstained from drinking alcohol.

The study suggests that drinking a moderate amount of alcohol – especially wine – is associated with a lower risk of heart disease and premature death.

For more information on diabetes and alcohol, read So what’s the scoop on alcohol for people with diabetes? 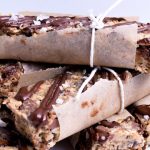 These bars are super easy to make and don’t require any cooking. Keep them in the fridge or freezer to offer to last minute guests. Also great for a protein-packed snack to grab for your winter walks and hikes 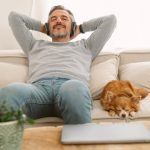 Managing diabetes is a day-to-day, hour-to-hour challenge, and the rules of engagement can seem to change without notice! 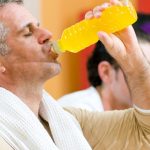 Sports drinks are fluid-replacement beverages. They were developed to provide a quick and convenient way to hydrate and fuel the body for optimal exercise performance. The following tips can help you decide if you may benefit from a sports drink. 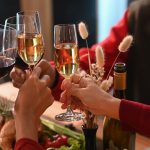 Most different faiths have something in common when it comes to holiday festivities at this time of year. 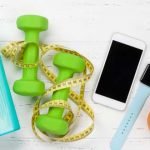 A diagnosis of prediabetes doesn’t mean you will get diabetes, so take charge, fight back and prevent diabetes. Here’s how!

Sports drinks are fluid-replacement beverages. They were developed to provide a quick and convenient way to hydrate and fuel the body.
View on Facebook
· Share