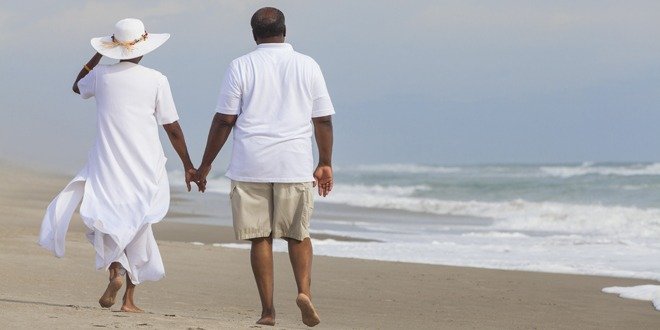 For people with type 2 diabetes, a new study suggests standing and light walking may be the key to managing blood sugar levels.

Dutch researchers note exercise that is moderate to vigorous is often recommended for people with diabetes but unfortunately most patients do not follow this advice. It has long been recommended that 150 minutes of exercise each week is an integral way to prevent (and thus treat) type 2 diabetes, but 90% of the population does not meet this threshold.

The online study Diabetologia led by Bernard Duvivier of the Department of Human Biology and Movement Science at Maastricht University Medical Center in the Netherlands goes farther to say that sitting less may, in fact, bring even better results than moderate to vigorous exercise. Simple in its theory, and perhaps even easier in its execution: Just get off the couch and start moving.

In the crossover study, 19 people with type 2 diabetes (13 men and six women) who were not using insulin followed three different activity regimens for four days each:

The results were astounding, to say the least: There were no significant differences observed in mean glucose levels after ‘Sit Less’ as compared with ‘Exercise’. This finding suggests that Sit Less, without the added exercise, improved insulin sensitivity. Moreover, the effect of breaking up sitting time on insulin resistance was more pronounced than that of structured exercise. In addition, the more abrupt and prominent reduction in blood glucose as a result of moderate to vigorous exercise may increase the risk of hypoglycemia.

Certainly more studies need to be done before results are conclusive, but this has opened the door – and the conversation – on the way we traditionally treat diabetes with exercise. Perhaps a new way of thinking is afoot.

Diabetes Care Community is the author of articles on a wide range of diabetes topics. All of these articles are written to a high standard of quality. They are reviewed for accuracy with health care professionals and, wherever possible, will adhere to Diabetes Canada's 2018 Clinical Practice Guidelines. It is our wish that you find our articles helpful. We welcome your feedback and comments.
Previous Advocating for yourself with your healthcare team
Next Managing low blood sugar with type 1 diabetes 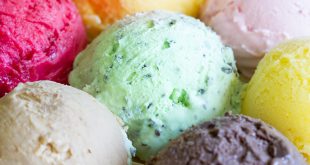 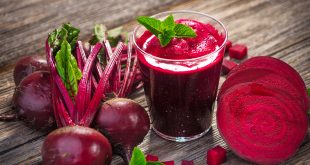 Time to bring on the beet to your diabetes diet 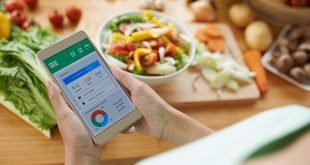 Which food apps can help people with diabetes?