Advertisement
Home » Articles and Blogs » What are the blood glucose targets for elderly people with type 2 diabetes? 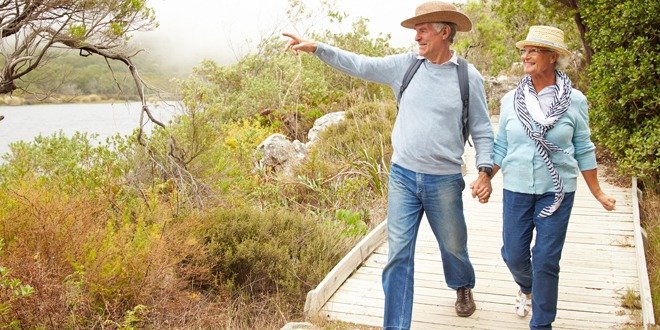 In fact, the Diabetes Canada clinical practice guidelines recommend that otherwise healthy elderly people with diabetes – whether they have type 1 or type 2 – should also be treated to achieve the same blood pressure and cholesterol targets as younger people with diabetes.

The recommended blood glucose and A1C targets for adults with diabetes are as follows:

The Diabetes Canada clinical practice guidelines were recently updated to recommend different blood glucose targets in the “frail elderly.” These are seniors who have three or more of the following conditions:

One of the main reasons why blood sugar and A1C targets are higher for frail elderly people is that studies have shown that tighter blood sugar control is associated with mortality in this population. The Action to Control Cardiovascular Risk in Diabetes (ACCORD) study – a very large trial of more than 10,000 adults with type 2 diabetes – found that very tight glycemic control in older patients was associated with an increased risk of death.

As well, frail elderly adults are more inclined to suffer from moderate to severe hypoglycemia. This is because they may not be eating a nutritionally balanced diet; they are also more likely to have other ailments for which they take medications that may contribute to episodes of hypoglycemia.

Due to the increased risk of hypoglycemia in elderly people, the Diabetes Canada clinical practice guidelines recommend the following with respect to medications used to treat diabetes:

Read also about Managing type 2 diabetes in the elderly 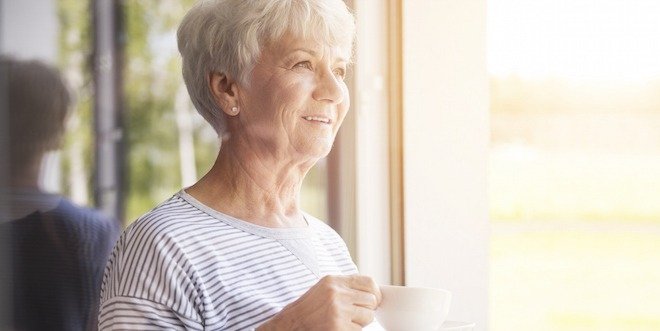 In general, the diagnosis and management of type 2 diabetes in elderly people is the same of other adults who have the disease. However, there are some distinct differences, which we’ll review in this article.