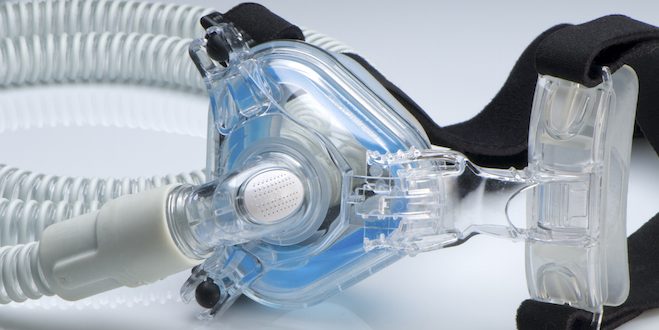 A link between type 2 diabetes and sleep apnea has been demonstrated in the literature. Although being overweight or obese is thought to play a role, there have also been studies to demonstrate that the link can exist independent of weight.

Apnea comes from the Greek word “without breath”. During sleep apnea, breathing stops (apnea) or becomes very shallow (hypopnea). Sometimes the person stops breathing entirely for several seconds, and this can happen hundreds of times a night. A bed partner may hear snoring and then witness gasps followed by a coughing sound, as the person struggles to resume breathing. Both apneas and hypopneas cause sleep arousals. This is when the individual wakes enough to resume breathing but not enough to remember any interruption of sleep. Some arousals simply cause the sleeper to shift into a lighter stage of sleep. In either case, the arousal reduces the quality of sleep.

There are various types of sleep apnea with Obstructive Sleep Apnea (OSA) being the most common. It is the result of a blockage closing the airway during sleep. The other types are Central Sleep Apnea where the brain fails to signal the muscles to breathe, and Mixed Apnea which has characteristics of both.

Prevalence of OSA in people with diabetes may be up to 23%, and the prevalence of some form of sleep disordered breathing may be as high as 58%, according to information from the International Diabetes Federation.

Another effect is the change in the hormone leptin, which helps to control appetite. It becomes either deficient or resistant, resulting in overeating. This worsens obesity and the severity of OSA.

A never-ending cycle of poor sleep/apnea, obesity and poor glycemic control puts people with diabetes at a great risk of cardiovascular complications. Treating sleep apnea can short-cut the loop and reduce their reinforcing effect on one another.

Talk to your diabetes care team and your health care provider if you have symptoms of poor sleep. A good night’s sleep curbs appetite and leaving you feeling energetic. It may be the missing link in your diabetes management.

I look forward to receiving your comment in the Medication section of our Community Forums.

Freda Leung is a consultant pharmacist who specializes in diabetes and geriatric medication management. She is a Certified Diabetes Educator (CDE), a Certified Geriatric Pharmacist (CGP), a Certified Respiratory Educator (CRE) as well as a graduate from “Teacher of Adults Certificate Program” from Centennial College. Freda is also a faculty member of the Institute for Healthcare Communication; a facilitator to “Choices and Changes - Clinician Influence and Patient Action” and “Brief Action Planning”, programs developed for health care professionals to support self-management in people living with chronic health conditions. Currently she is a clinical pharmacist at The Scarborough Hospital GAIN geriatric clinic. Her other professional activities include: consultation to long term care homes on diabetes management; teaching continuing education programs at The Ontario Pharmacists’ Association and speaking on topics related to diabetes, geriatric medications and health behaviour changes.
Previous Diabetes and hospital admissions: how to avoid them and how to survive them!
Next Telling friends about a diagnosis of type 1 diabetes (juvenile diabetes) 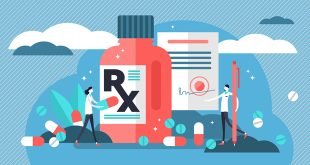 Managing medications during a pandemic 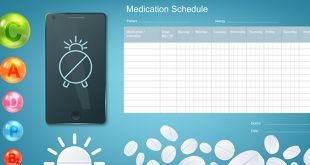 Forgot your medication again? Here are 8 simple tips to help