Does cold turkey work when you’re trying to quit smoking? 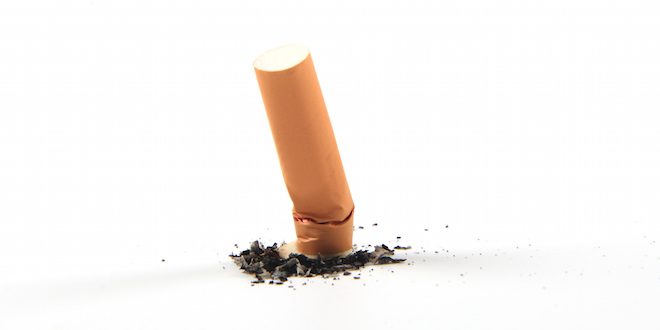 The problem with going cold turkey is that there are two distinct components of nicotine addiction:

Overcoming these dependencies by going cold turkey is incredibly difficult. A 2010 survey conducted by the U.S. Centers for Disease Control and Prevention found that 69% of smokers said that they wanted to quit smoking and 52% of smokers had tried to quit cold turkey in the past year; unfortunately, only 6% of those who tried to quit were still nonsmokers one year later. In fact, some studies have found that between about 50% and 75% of quit attempts fail within the first week, when both the physical and psychological cravings for nicotine are at their worst.

That’s why preparing to quit – and having a quit plan in place – is really important. This includes picking a date to quit, identifying your smoking triggers, developing a strategy to deal with withdrawal symptoms and choosing the quit method that’s right for you.

Some people find that using nicotine replacement therapy (NRT) is a helpful method of quitting smoking. In fact, a number of studies have shown that people who use NRT have a better chance of success. NRT has been shown to be safe and effective in more than 150 clinical studies, and it increases quit rates by about 60%, compared with placebo. To read more about your NRT options – including nicotine gum, lozenges, inhalers and mouth sprays – click here.

Diabetes Care Community is the author of articles on a wide range of diabetes topics. All of these articles are written to a high standard of quality. They are reviewed for accuracy with health care professionals and, wherever possible, will adhere to Diabetes Canada's 2018 Clinical Practice Guidelines. It is our wish that you find our articles helpful. We welcome your feedback and comments.
Previous Understanding the connection between eating and exercise
Next What is the glycemic index? 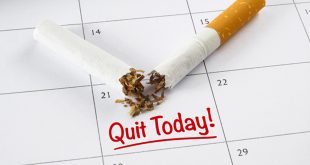 Getting the help you need to quit smoking 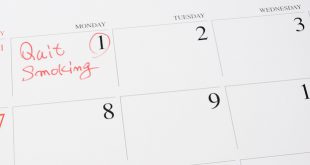 Building your own quit plan 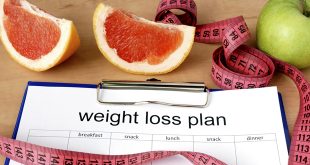