Whole body vibration exercise is a form of exercise that is becoming quite popular in North America. It is known as a form of “passive exercise,” which means that you’re working your muscles in a non-active manner.

To perform whole body vibration, you stand, sit or lie on a machine that has a vibrating platform. As the machine vibrates (about 30 times per second), it transmits energy to your body, forcing your muscles to contract and relax. The activity causes the body to feel as if it is exerting itself.

You can find whole body vibration machines at your local gym or recreation centre, or you can buy one for home use.

What are the benefits?

Manufacturers also say whole body vibration can provide muscle toning and conditioning for those who have health restrictions that keep them from exercising, for example, multiple sclerosis, Parkinson’s disease, or arthritis.

Because whole body vibration is a fairly new workout technique, there isn’t a lot of scientific evidence available to fully prove (or refute!) the manufacturers’ claims. However, some experts agree that there are definitely benefits for this type of exercise.

In fact, in a study of 90 postmenopausal women, researchers noted a 1% increase in hip bone density among users of whole body vibration machines, as well as increased muscle strength. The study participants used the machine for 30 minutes three times each week for six months.

In another study, researchers found that elderly people who were not able to participate in traditional exercise saw muscle strengthening and speed-of-movement benefits from a whole body vibration machine.

Talk with your healthcare team about whether whole body vibration might be the right type of exercise for you! 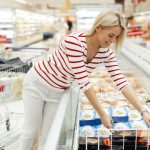 People with diabetes can enjoy frozen meal options, but it’s important to pay attention to calories, fat and sodium. Read this article to learn about the best frozen meals for diabetes. 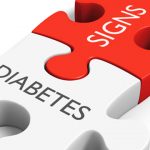 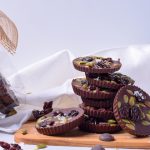 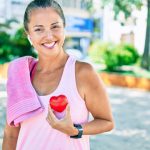 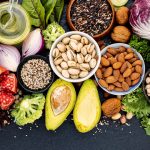