Advertisement
Home » Articles and Blogs » What are the risks of having gestational diabetes? 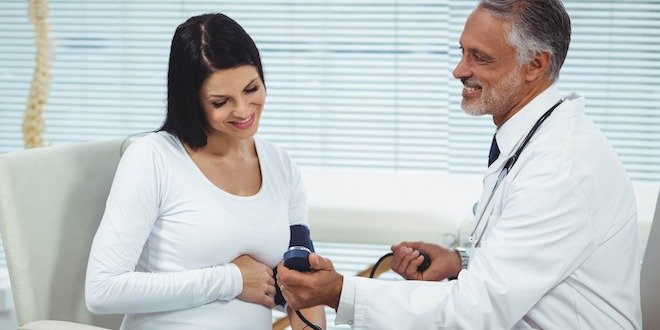 Gestational diabetes can cause risks to both a mother and her baby.

Reducing the risk of gestational diabetes

There’s only so much a woman can do to reduce her risk of gestational diabetes: unfortunately, some women develop it regardless of how healthy their lifestyle is. However, there are some things women can do, while planning their pregnancy, to reduce the risk – and avoid the complications of – gestational diabetes. These include:

With a little planning, and paying attention to diet, lifestyle and nutritional needs, women can reduce their risk for gestational diabetes and lay the groundwork for a healthy, risk-free pregnancy. 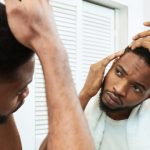 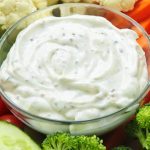 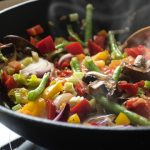 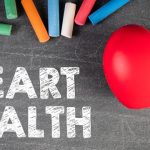 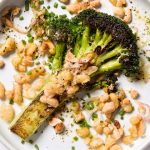