Advertisement
Home » Articles and Blogs » 100 years after the discovery of insulin: what does the future hold? 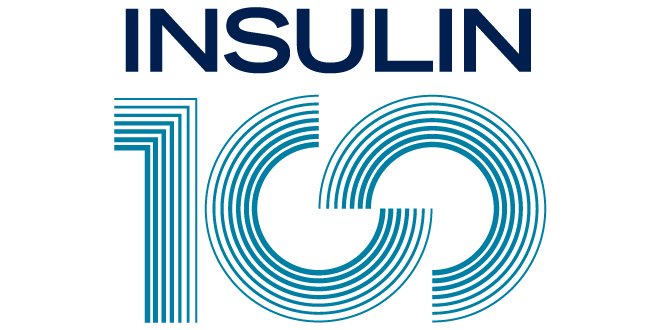 Canadians have many claims to fame, but none are more important than the discovery of insulin in 1921. At a time when the diagnosis of type 1 diabetes meant a life of starvation and almost certain death, four scientists at the University of Toronto made a breakthrough that truly changed the world. The discovery of insulin by Dr. Frederick Banting, in a bedroom in London, Ontario, led to the Nobel Prize in Physiology or Medicine being awarded to Dr. Banting, Dr. Charles Best, Dr. Frederick Collip and Dr. James Macleod. There are many letters in the University of Toronto archives from grateful parents and children, whose lives were saved by this discovery.

The evolution of insulin therapy

For the next century, scientists have remained dedicated to evolving insulin therapy, with the goal of creating insulin therapies that work as closely as the human pancreas would – until a cure is found. Purified beef and pork insulins were the mainstay for many years, followed by human insulins (made to match the human insulin molecule). We now have analogue insulin therapies, with the insulin chain modified to change the action and the duration to better mimic insulin action from the pancreas.

A hundred years ago insulin was a thick brown liquid that was injected using a reusable glass syringe with a needle that was several inches long and had to be sterilized after use. This has evolved into the insulins used today: basal insulin that is long-acting and flat in profile, and mealtime insulin that is fast-acting and short in duration. Insulin is now delivered through innovative pen devices, with the smallest needle possible, or through insulin pumps. Syringes are still available for those who prefer them.

Much work continues to be done to improve insulin therapies and the devices that deliver them.

Where do we go from here?

The future of insulin therapy is innovative and creative. While we would all be delighted if the need for insulin therapy disappeared with the discovery of a cure for both type 1 and type 2 diabetes, it is important that work continues to be done to improve insulin delivery to people with diabetes. Smart insulin (insulin that automatically responds to changing blood glucose levels) is currently in development. Imagine having something under your skin that held insulin, which was only released when you needed it!

The evolution of diabetes technologies

There is a very close correlation between blood glucose levels and the need for insulin. In people without diabetes, the rise and fall of glucose levels controls the insulin released from the pancreas. Technology is evolving using glucose from continuous glucose sensor devices to provide information to insulin-delivery devices to “close the loop.” While the insulin in the device is the same as that injected with a pen, using a system that tells the device what the glucose level is can help turn on an “artificial pancreas” for some. You might say that how we administer insulin is as important as the insulin itself.

Should we celebrate 100 years of insulin? To be sure, it is 100 years too long for those waiting for a cure. However, we should celebrate how scientists and researchers – working with insulin, needles, devices, glucose monitoring systems and artificial intelligence – continue to try and improve the quality and quantity of life for people with diabetes. We are excited to see what the next hundred years will bring!