Kaleb Dahlgren: A positive attitude will fuel your dreams 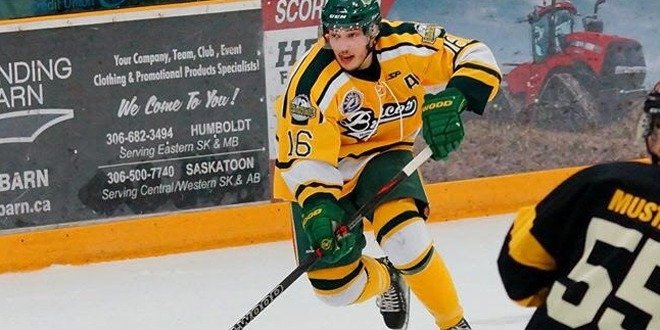 Tell Kaleb Dahlgren he can’t do something and it’ll inspire him to find a way to do it even better.

Already passionate about hockey at the tender age of three, Kaleb was diagnosed with type 1 diabetes a year later and encouraged to pursue other, less strenuous sports. But he would not be deterred. “As I got older, I had coaches who told me I would never be able to play high-level hockey because of my diabetes,” recalls this Saskatchewan native. Instead, he went on to secure spots on several high-level teams, including a position as a forward on Saskatchewan’s Humboldt Broncos. “I always said I would do it my way and prove them wrong.”

Kaleb recognized early on he had to be in control of his disease because this was his life now. “I couldn’t control the fact I got diabetes, but I realized I could manage my disease and not let it manage me.”

As the first of his classmates in elementary school to be diagnosed with diabetes, he remembers being able to recognize the highs and lows of symptoms and how to correct them starting in Grade 1. In that respect he believes that even young children, equipped with the right knowledge and support, can play an active role in managing their diet and their diabetes.

Kaleb was fortunate to have a circle of good friends at school and in hockey who accepted him with his disease. “As I got older, I made it fun for my friends by having them guess my blood sugar levels for prizes,” he says. “I wanted to make it a positive experience for them so they didn’t worry about me.”

With the support of his parents who are both nurses, Kaleb also developed healthy food habits so he could optimally manage his diabetes. These healthy habits, coupled with a positive mindset towards his disease, allowed him to pursue and accomplish many of his life goals.

It also enabled him to overcome some tremendous challenges that would come later. In 2018, on his way to a play-off game with his hockey team, Kaleb survived a bus crash that killed 16 people, including many of his teammates and the coach. During the 21 days he spent in the hospital, suffering from a fractured skull, brain injury, broken vertebrae and a host of other injuries, he used the resilience he’d developed in dealing with diabetes to fight forward to recovery.

“According to the doctors, I shouldn’t have been able to remember my name, let alone walk and play hockey again,” he says. “But being in such good shape physically saved me and I never once had the thought to give up on my goal to continue to play competitive hockey.”

These days not only is Kaleb walking, he’s attending York University in Toronto and training with its hockey team. While he’s not cleared by the medical staff to play contact hockey yet, he has aspirations to do so soon. His long-term goal is to play pro hockey in Europe and eventually become a chiropractor.

Kaleb says when you have diabetes, it’s important to surround yourself with people who will believe in you and not hold you back. Given the support he has experienced so far, he has opted to pay it forward by founding Dahlgren’s Diabeauties, https://www.humboldtbroncos.com/news_article/show/840305. This program, a joint effort between Kaleb and the Broncos organization, aims to show young people that diabetes doesn’t have to hinder their abilities. Those with diabetes get free tickets to a home game and take part in a ceremonial face-off. They also get to meet Kaleb in person. “It’s an opportunity for me to tell them about my struggles and be that positive influence,” he says. After all, if Kaleb is any indication, when you surround yourself with a positive network of supporters, you really can accomplish your dreams.

Diabetes Care Community is the author of articles on a wide range of diabetes topics. All of these articles are written to a high standard of quality. They are reviewed for accuracy with health care professionals and, wherever possible, will adhere to Diabetes Canada's 2018 Clinical Practice Guidelines. It is our wish that you find our articles helpful. We welcome your feedback and comments.
Previous Cindy: overcoming challenges!
Next Let’s talk oats: the best types of oatmeal for your diabetes diet 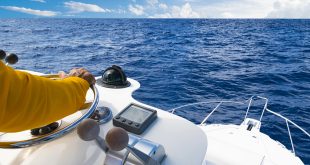 How can you take charge of your diabetes? 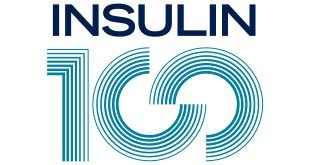 100 years after the discovery of insulin: what does the future hold?