The latest research on the flu shot for people with diabetes 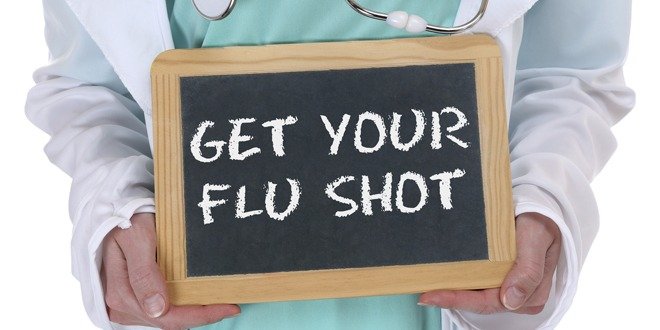 It’s important for everyone to get a flu shot every year, but it’s especially important for those with diabetes. That’s because people who have this condition have a higher risk of getting serious flu complications, such as pneumonia, bronchitis, sinus infections and ear infections.  The flu also can worsen  diabetes control, as the immune system is less able to fight infections.

There’s another important reason why people with diabetes should get the flu shot. Research findings published in the Canadian Medical Association Journal showed that the flu vaccine helped protect people with diabetes from heart disease and early death. In this study, people who were vaccinated against the flu were significantly less likely to be admitted to the hospital for strokes, heart failure, pneumonia or complications of the flu. They were also less likely to die from any cause.

Benefits of the flu shot

That’s why Diabetes Canada clinical practice guidelines recommend that people with diabetes should get the flu shot every year, to reduce the risk of complications associated with influenza.

One flu shot for life?

Scientists in Canada, the United Kingdom, Australia and the United States are studying a universal flu vaccine that would offer lifetime protection against the flu virus. Unlike seasonal vaccines – which usually protect against three strains of the flu virus that are circulating in a particular year – the universal vaccine will still be effective even when the virus mutates. That’s because the universal vaccine targets an area of the virus that is the same among all types of flus, so it’s not susceptible to the virus changing. It is expected that this new vaccine could be available five to 10 years from now.

In Canada, flu season can start as early as October, and usually peaks between December and March, but can last as late as May. It’s a good idea to get your flu shot early in the flu season, to help protect yourself. However, you can get the flu shot any time during flu season.

Protect yourself and your loved ones by getting the flu shot!

Diabetes Care Community is the author of articles on a wide range of diabetes topics. All of these articles are written to a high standard of quality. They are reviewed for accuracy with health care professionals and, wherever possible, will adhere to Diabetes Canada's 2018 Clinical Practice Guidelines. It is our wish that you find our articles helpful. We welcome your feedback and comments.
Previous The role of the healthcare professional in smoking cessation
Next Managing diabetes medications during sick days 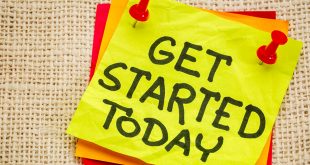 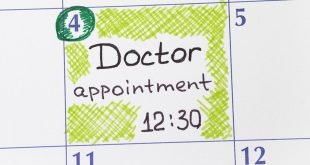 Diabetes health checks to add to your calendar 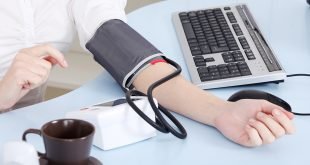 People with diabetes are at risk of high blood pressure. That's why it’s important to know your blood pressure targets and strive to reach them.