Diabetes in the elderly is increasing around the world, most due to longer life expectancies. In Canada, 48% of people with diabetes are over 65 years of age.

Diabetes in elderly people is associated with increased risk of death, reduced ability to function independently and increased risk of institutionalization. As well, elderly adults with diabetes are at higher risk of heart disease and other complications, such as kidney disease, eye damage (retinopathy) and neuropathy (nerve damage).

The diagnosis and management of diabetes in elderly people (generally defined as those over 65 years of age) is similar to other people, in many respects. However, there are some issues and considerations that are specific to elderly people. These include mobility difficulties, changes to your socioeconomic situation, loneliness and comorbidities (other illnesses), such as hearing and vision loss.

Elderly people who are at risk of developing diabetes, or who have already developed the disease, may not show the common symptoms of thirst or increased urination. The most common symptoms of diabetes in the elderly are dehydration, dry eyes and mouth and confusion.

In elderly people who need medication to manage their diabetes, the use of drug therapy is much the same as the general population with diabetes. If blood glucose levels are high, and cannot be lowered through diet and exercise, metformin is usually the first drug started. The sulphonylurea class of drugs are generally not recommended in the elderly, as they can cause severe hypoglycemia.

Insulin is commonly prescribed in elderly people. Premixed insulin and prefilled insulin pens are often prescribed, as they are more convenient and simple to administer.

If you are an elderly person who is taking many medications – for diabetes as well as other conditions – it can be a challenge to remember to take them all, on different schedules. One simple solution is to ask your pharmacist to organize your medications in weekly blister packs. Some pharmacies will even deliver them to you every month!

The recommended targets for the elderly are the same as for the general population. However, the Diabetes Canada clinical practice guidelines were recently updated to recommend different blood glucose targets in the “frail elderly.” These are senior citizens who suffer from constant fatigue or exhaustion, have weakness in their arms and legs, and have a slow walking speed and low levels of physical activity. The recommended fasting blood glucose target (blood glucose before a meal) for the frail elderly is 5.0 to 12.0 mmol/L.

Elderly people are at higher risk of hypoglycemia. In fact, aging is a risk factor for severe hypoglycemia (blood glucose levels that are lower than 2.8 mmol/L). Common symptoms of hypoglycemia in the elderly include:

That’s why it’s important that elderly people with diabetes learn the signs of hypoglycemia and how to treat it. Some of the more common factors that can cause hypoglycemia include:

Hypoglycemia unawareness is also common in the elderly; this is a situation in which people’s blood glucose levels are dropping, but the person does not recognize the usual symptoms or warning signs.

Some symptoms of low blood glucose (sugar), such as confusion and disorientation, can be mistaken for other age-related conditions, such as dementia. That’s why it’s very important that elderly people learn to recognize the symptoms of hypoglycemia, and have the necessary treatments at hand (for example, sugar packets, Life Savers, juice, etc.) Family members and caregivers should also be taught how to recognize the signs of hypoglycemia and treat it.

Read our expert blog about supporting someone who is at risk for hypoglycemia.

If you haven’t exercised much in the past, it is never too late to start! If you are having trouble beginning an exercise routine, consider starting off slowly, for example 10 minutes per day of moderate-to-vigorous exercise and work up gradually to 150 minutes of exercise per week. Look for walking clubs in your community.

If you have never been physically active, you may want to talk with your healthcare team before you incorporate exercise into your daily routine. They can help you figure out an exercise program that is safe and appropriate for your physical health.

Learn more about diabetes and exercise for seniors.

If financial concerns are preventing you from being able to obtain required medications and supplies, appropriate nutrition or other diabetes services, there may be some provincial financial assistance programs available specifically for senior citizens. Ask your healthcare team about programs and services in your area that are available to help you manage your diabetes.

Find a diabetes support group in your community if you are concerned about your emotional health – feeling overwhelmed, lonely or depressed. Your diabetes healthcare team can refer you to these resources in your area. You can also check out the Emotional Support articles and blogs.

Read more about loneliness and diabetes.

Ask someone to help you to get to your diabetes-related health care appointments. Some communities provide free or low-cost transportation services to seniors who are no longer able to drive. If getting to the grocery store or preparing meals is a challenge for you, there are also meal delivery services in some areas.

Other Articles and Blogs about Diabetes and Seniors 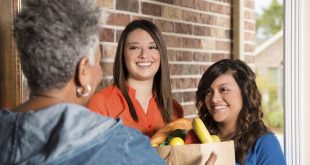 Healthy eating is important as we grow older, helping to avoid nutritional deficiencies and protect against age-related complications.

What are the blood glucose targets for elderly people with type 2 diabetes? 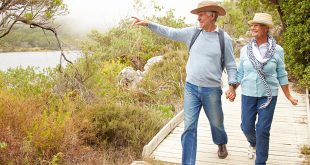 Managing type 2 diabetes in the elderly 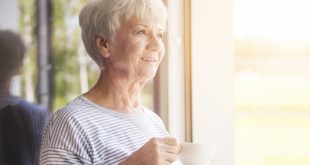 In general, the diagnosis and management of type 2 diabetes in elderly people is the same of other adults who have the disease. However, there are some distinct differences, which we’ll review in this article.

Cost as a barrier to diabetes medications and supplies 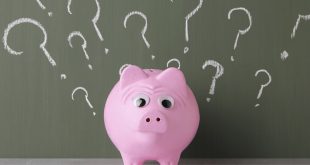 Depending on where you live in Canada, diabetes medications, devices and supplies may or may not receive government coverage. This can result in real hardship in jurisdictions where costs have to be borne directly by individuals with diabetes. 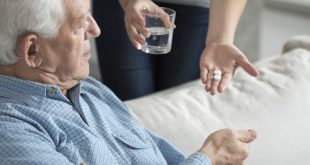 Taking medications on time and in the right order can be a challenge for all people with diabetes, and particularly for seniors.