Home » Diabetes Overview Articles » Could diabetes be on the decrease?

Could diabetes be on the decrease? 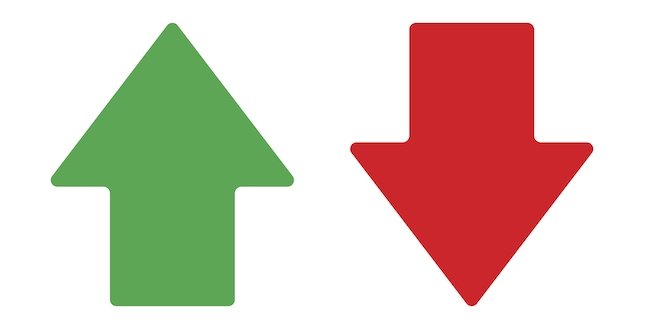 All we hear about is the increased number of people with diabetes, but could diabetes be on the decrease? A new study regarding the incidence and prevalence of diabetes (both type 1 and type 2) in the United States has determined this trend to be happening. (Incidence is the number of diagnosed cases of a disease. Prevalence is the proportion of cases in the population at a given time, rather than the rate of occurrence of new cases.)

This information was published in the British Medical Journals’ Open Diabetes Research and Care.

While data regarding the prevalence of diabetes are not currently available for the Canadian population, it stands to reason that the trend in this country would be similar to the United States, since the populations of both countries are very similar.

Researchers aren’t sure what has caused the decline in the incidence and maintained prevalence of diabetes, but it’s believed that there are two main reasons:

One would expect that if the incidence of diabetes has been decreasing, that the prevalence of diabetes would also follow. However, the plateau seen in existing cases of the disease may be because people with diabetes are living longer than ever before, due to healthy lifestyle and physical activity changes, as well as adherence to medication regimens. Researchers have also noticed a decline in deaths (especially deaths caused by heart disease) in people with diabetes over the past 10 years.

While these study findings are encouraging, there has not been a decrease in diabetes risk factors, as seen with recent trends in obesity and prediabetes.  The sustained prevalence shows a continued high overall burden of diabetes. Diabetes continues to be an epidemic around the world. That’s why it’s important to take the proper steps to prevent it if you are at risk, and to manage it well if you have the condition.

Read also about How do I know if I have diabetes?

How do I know if I have diabetes? This article takes a look at the signs, symptoms and risk factors for diabetes.
diabetes on decrease 2019-09-20
Share

Diabetes Care Community is the author of articles on a wide range of diabetes topics. All of these articles are written to a high standard of quality. They are reviewed for accuracy with health care professionals and, wherever possible, will adhere to Diabetes Canada's 2018 Clinical Practice Guidelines. It is our wish that you find our articles helpful. We welcome your feedback and comments.
Previous Perfect grilled eggplant rounds with tahini, chopped tomato and pomegranate
Next The power of peanuts in diabetes 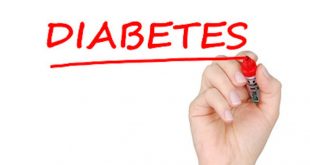 How do I know if I have diabetes? 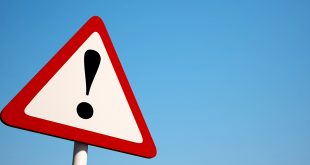